Religion; mainly Abrahamic religion (Christianity, Judaism, and Islam) has created a dissatisfied and angry god to manipulate people into obedience – do good or be punished. Not only is this bullshit but it is psychological abuse. Sin-consciousness is false consciousness. It is a world of illusion separated far from truth. God is neither angry or dissatisfied, that is just religions own hellish image projected because of its own blindness and hatred. 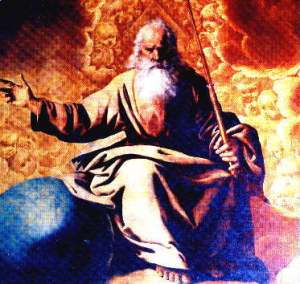 16 thoughts on “Unbelief in an angry god”